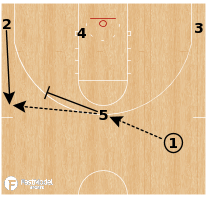 Watch the video clip below as Coach Tony Miller dissects how USC ran this action for Evan Mobley, projected #2 pick in the 2021 NBA Draft. He also showcases Mobley's FastScout Player Personnel Profile along with game action video clips. Download the diagram using the button above. Get FastDraw or FastScout: https://fastmodelsports.com/ (New subscribers use code: SAVE10) FastScout is available for all levels of basketball. NCAA and Professional teams have ability to utilize our automated stats, shot charts, player photos, team logos and more. High School and Youth levels have the ability to manually enter information. Learn more about FastScout and the right level for your program: https://fastmodelsports.com/pages/fastscout See More 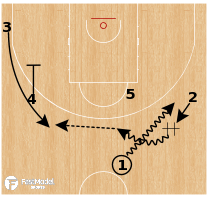