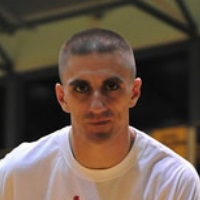 Through dedication to his players and a commitment to hard work, Coach Springer has developed into one of the most sought after skill development coaches in Texas. Passion is a understatement to the dedication Coach Springer has to the game of basketball. More than anything he wants to see all players win on and off the court.

Coach Springer’s playing career reached the collegiate level while living in New York. It was there that he learned the game under the coaching of the New York State Junior College Coach of the Year (2005-2006). It was this same coach that helped him find his passion for teaching the game.
Since arriving in San Antonio, Coach Springer has helped multiple middle school and high school programs reach the district finals. He is currently the Girls Varsity Basketball Coach at Castle Hills First Baptist School. In 2011, Coach Springer led the CH Eagles to the Tapps Regionals Finals and was nominated for 1A Coach of the Year.
He currently works with D1, international, NBA and WNBA players. In 2011, Tim was a coaching intern with the San Antonio Silver Stars (WNBA) and was responsible for player development.
Coach Springer keeps a strong commitment to personal growth for the sake of helping others. He is a infantryman in the Army National Guard and has a Bachelor's degree in Kinesiology. 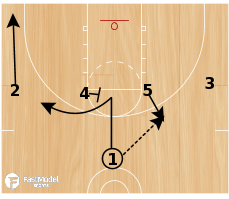 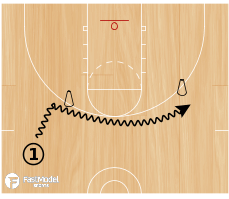 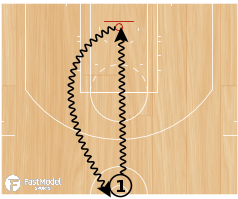 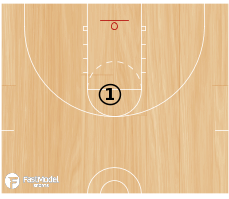 Greate drill to work a player's ability to stay under control while working putting all moves together. See More 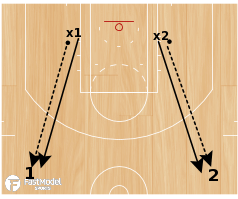 Great drill to teach players how to take ground from a defender, make a move based on speed and direction of the defense, and pull up into a jump shot. It also allows for a great pace. See More 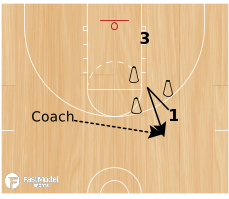 1 sprints through double cones to touch single and pop out for catch (simulates v cut). 1 post feeds to 3 and relocates to the corner. 3 passes to 1 for catch and shoot. See More 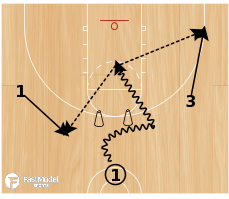 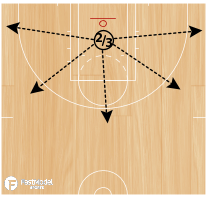 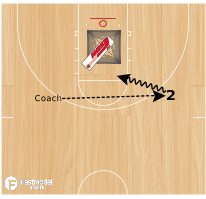 The GUN is a great way to get alot or repititions and build game conditioning. This drill will do that and force the player to attack constantly. See More 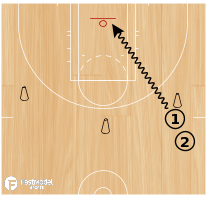 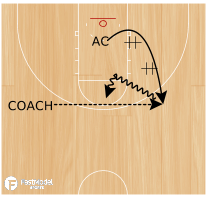 Step Back Off Double Staggered 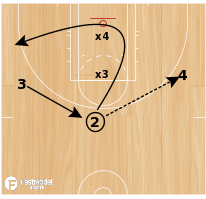 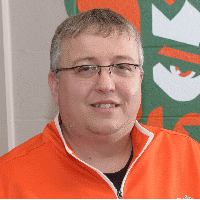