"Utah" is a package of four plays based on the 1-4 High Offense utilized by Jerry Sloan during the peak of his tenure with the Utah Jazz. The play begins with a pass and a UCLA cut, often followed by a ballscreen. Ball screens after a UCLA cut are extremely hard to cover as defenders are out of position. Take a look at the base "Utah" play in the video, and see the diagram for 3 other options to go to once a defense attempts adjustments. 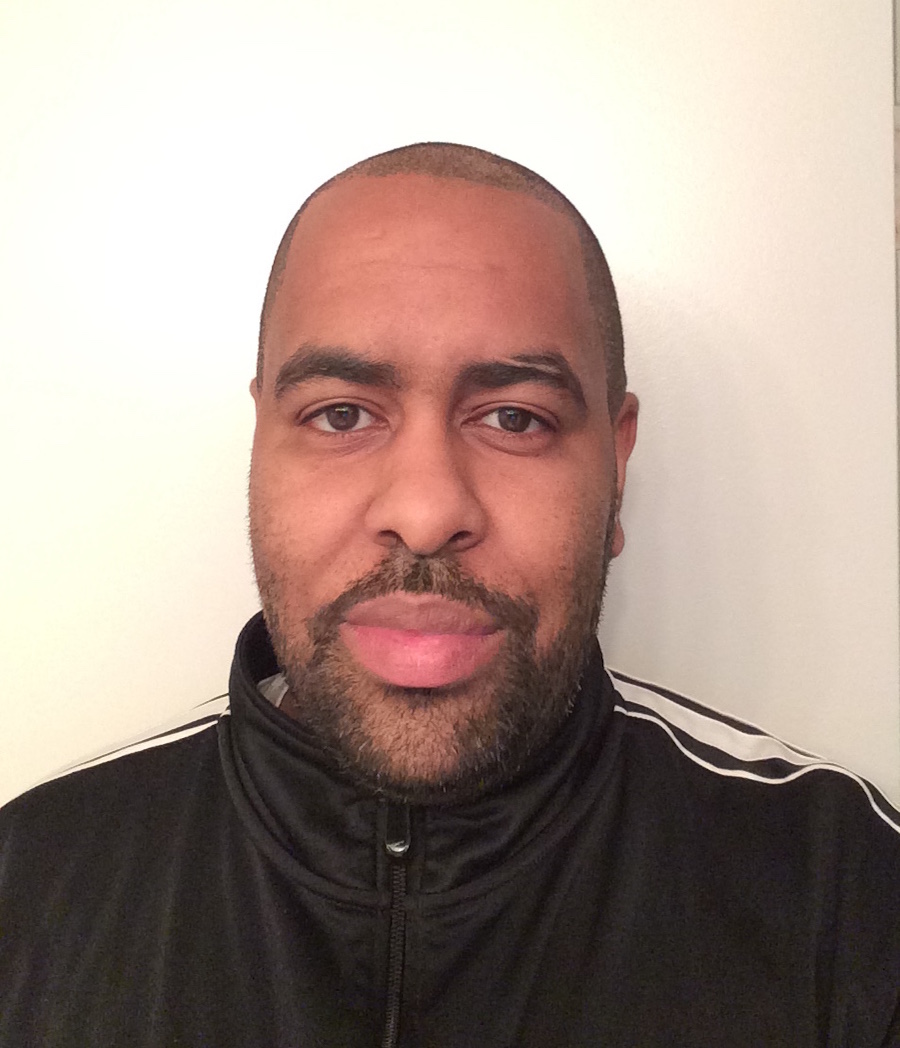