Scott Creighton has over 25 years of coaching experience with both genders (elementary through NCAA Division I). He is currently the Head Boys Basketball coach at DuBois Area HS.

After spending 10 years at the collegiate level, one year as the top assistant at Oregon State and 9 years at Clarion University, Scott returned to his roots in Western PA high school basketball in 2008-2009. Scott has taken on the task of rebuilding a DuBois Area boys program and in 2011-2012 season led the Beavers to the D9 League and PIAA District IX AAAA Championship. This was the school's first outright league title since 1990 and first District IX championship since 2000.

During his time at Oregon State and Clarion, Creighton mentored the team's post players who earned two All-American honors and eleven all-conference awards. He has served as the recruiting coordinator, managed the team's offense, assisted in practice development and organization, was responsible for coordinating scouting of opponents as well as preseason and post-season player development. He conducted strength and conditioning workouts, scheduled games, supervised the team's managers and student coaches, co-directed Clarion's highly successful summer camps and assisted in virtually all other facets of the women's basketball program. In addition to helping conduct Clarion's Basketball Camps, Creighton has also served as a camp staff member at Duke, Illinois and the National Point Guard College.

Prior to joining the Clarion program, Creighton made a mark at the high school level. From 1996-98, he spent three years as girls' head basketball coach at Titusville High School where he helped rebuild the school's program from the elementary feeder system through the varsity level.

Creighton spent seven seasons at Cranberry High School in Seneca, Pa. In 1994 and 1995, after five seasons as an assistant, he served as the girls' head basketball coach, guiding the team to a 61-2 overall record. In 1994, he earned PIAA "Coach of the Year" honors after leading Cranberry to a 31-1 overall record, winning their third consecutive District 10 and PIAA state title ('92, '93, '94). In 1995, Creighton's team finished 30-1, with the only loss coming in the PIAA state semi-final game.

Creighton graduated from Edinboro University (Edinboro, Pa.) in 1988 with an BS in Health & Physical Education. He and his wife Pamela reside in DuBois with their children, Charlie and Easton, and dog Lizzy. 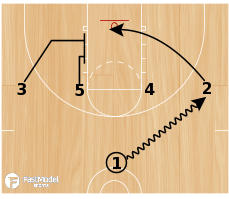 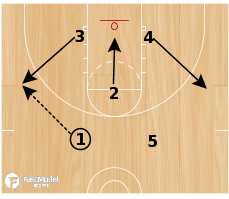 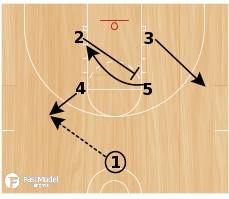 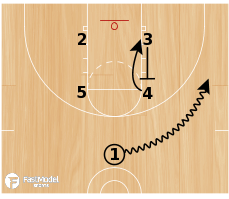 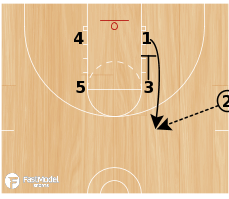 SLOB for 3 or Backdoor

Another Shippensburg University play run during the 2006-2007 season. Great play vs. an overaggressive defender. See More 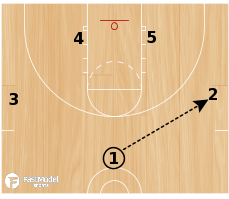 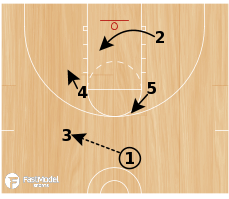 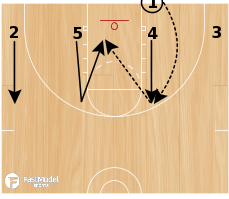 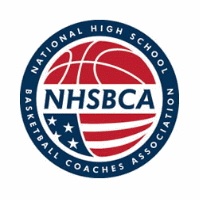