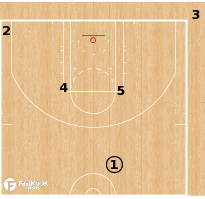 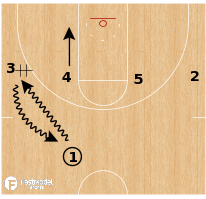 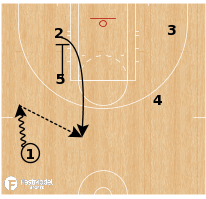 The Storm get a clean look at a wide open three with this simple set that features a down screen zipper cut and a back screen. The back screener is open due to the earlier action, leading to a simple catch and shoot. Why the WNBA is the Best Bargain in Basketball Click for more WNBA plays! See More 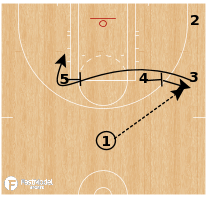 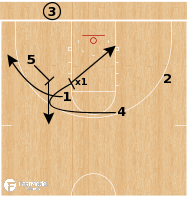 Purdue ran this baseline out of bounds play in the 2019 NCAA tournament. See More 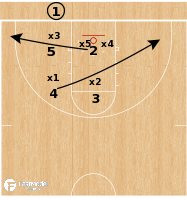 Virginia Tech ran this zone baseline out of bounds play during the 2018-19 season. See More 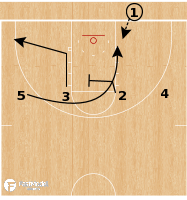 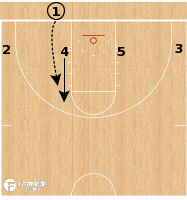 Murray State Racers - 4 Down 15 Back BLOB 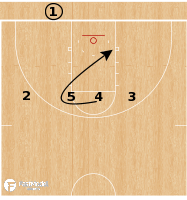 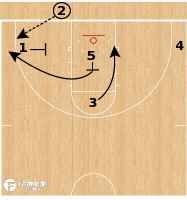 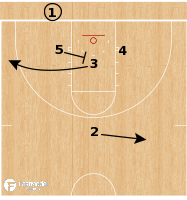 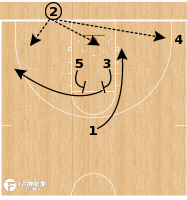 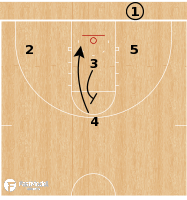 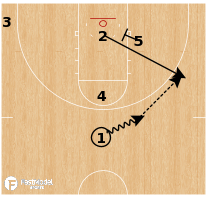