This is a drill for improving quickness and agility in defensive lateral acceleration/deceleration, in combination with sprint dribbling into a pullup jumpshot. It is intended to emphasize game speed movements while incorporating an anaerobic conditioning element. With the addition of one or two change of the direction components to the attack dribble sequence, game speed ball handling may be added to the work load. 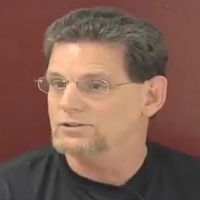