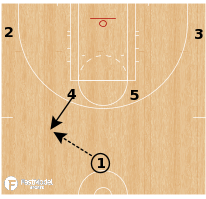 WNBA 2020-21 Atlanta Dream set play. Horns set with a shuffle screen for Parker to post up and Sims on screen for a pop and shoot. Video clip below. *New customers use code SAVE10 for 10% OFF Draw/Scout* See More 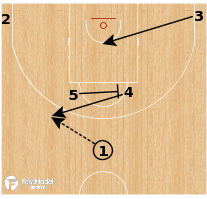 ATO from ALBA Berlin vs Ratiopharm ULM (7th of March 2021). ATO to start the 3rd Quarter, 46-38 for ULM. Set used for a team with a high skilled 4, good both as a post player or a shooter. The Side Pick'n Roll can be easily a Pick'n Pop. Very Important the little wrinkle of the Pierce Cut, to use especially if you have a big strong guard. FastModel's biggest offer of the year for new subscribers! Use code at checkout: MARCHMADNESS See More 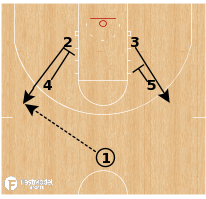 Multiple Option Set ran vs Baylor Bears (February 27, 2021). Kansas won 71-58 , upsetting the N°2 in the nation, unbeaten at that moment. The action it's a typical 4 out offensive situation with the pass to the post as a main option. *New customers use code SAVE10 for 10% OFF Draw/Scout* See More 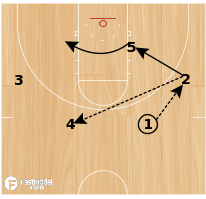 Throwback is a secondary break counter play. For more, check out my website, www.coachpeelbasketball.com, sign up for a membership, and get your first 30 days free. See More 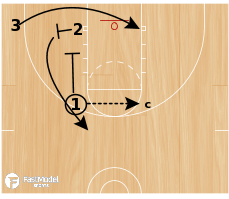 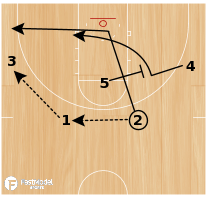 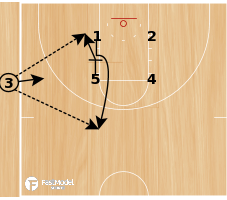 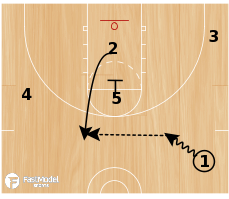 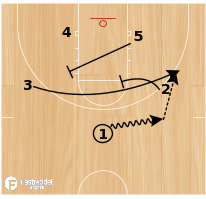 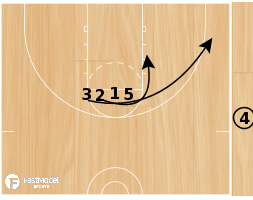 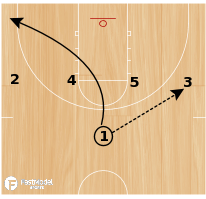