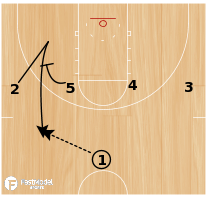 Today's FastDraw Play of the Day is from Baylor in the 2012 NCAA Men's Tournament. The Bears used this quick hitting 1-4 High set to free up a shooter for a 3. See More 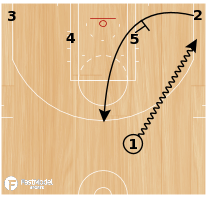 Today's FastDraw Play of the day is a 1-4 Low set that can be run as set play or as a continuity offense. The continuous action shuffles the starting positions and forces defenders to guard multiple actions. See More 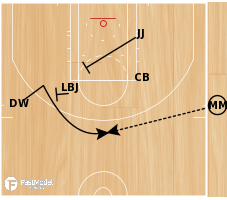 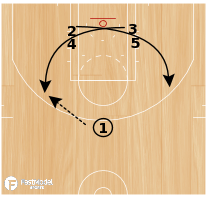 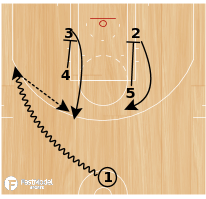 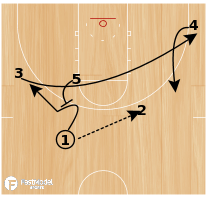 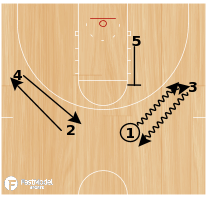 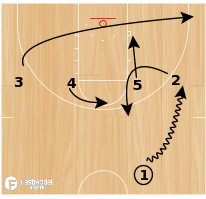 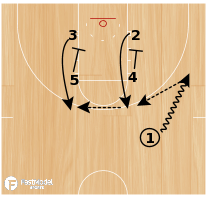 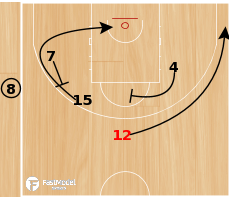 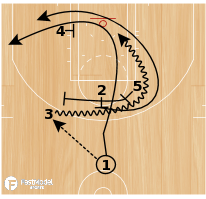 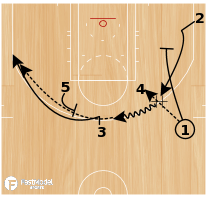 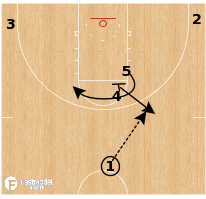