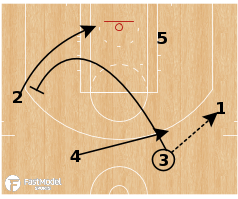 Run this early offense set out of transition before the defense is totally set. Click to view KJ Smith's Loop Series See More 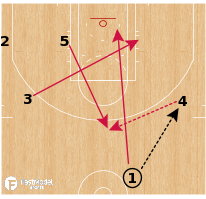 With James Harden and Chris Paul drawing so much attention in PNR and DHO situations, Rockets big men who run to the front of the rim are often lob recipients from the Houston guards. See More 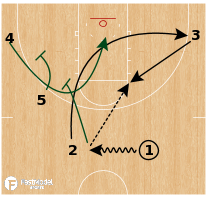 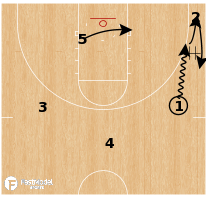 Early transition offense by TCU. Sprint into a DHO quick reversal and sprint into a Slot PNR situation. The Horned Frogs are ranked #20 in the 2018-19 preseason AP poll. On the FMS blog: NCAA Preseason Top 25 XsOs See More 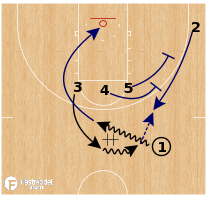 A little early offense from the Nevada Wolfpack during the 2018 NCAA Tournament. The Pack is ranked #7 in the 2018-19 preseason AP poll. FMS Blog: NCAA Preseason Top 25 XsOs - Teams 6-10 See More 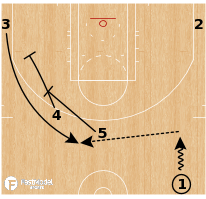 A transition option from Celtics head coach Brad Stevens that forces the defense to guard a stagger followed immediately by a brush ball screen. See More

This is a progression of drills to build an understaning of all the roles and scoring opportunities in transition offense. By no means will this address decision making, but it is a good way to start to build good tranisition habits. Click for more #PlayerDevelopmentWeek content! See More 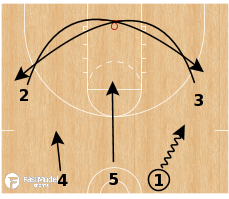 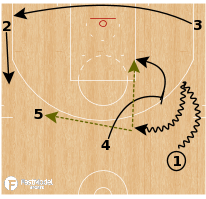 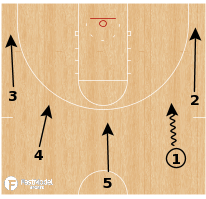 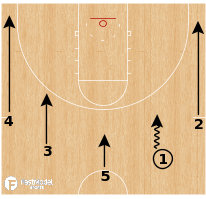 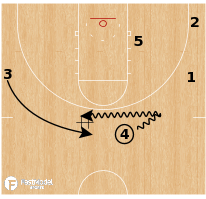 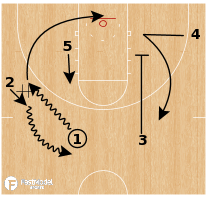 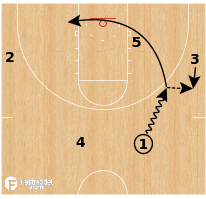 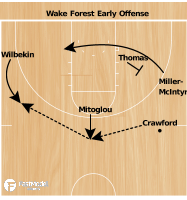