On the FMS Blog: Dynamic Drills That Utilize Cones

• Each player in line has two basketballs.
• 1 dribbles both basketballs simultaneously.
• 1, while continuing to dribble, passes the ball from his right hand to the coach.
• 1 then drives to the cone with their left hand, makes a change of direction move, and finishes at the basket.
• 1 then completes a curl cut off of the second cone and receives a pass from the coach for a shot.

Change of Direction Moves to Work On

Crossover, Between the legs, behind the back, spin move, combination moves

Finishes to Work On

Shots to Work on Off of the Second Cone

Jump shot, pull-up jump shot, floater, up and under, pop back move, pop back counter, rip and drive to the rim (either side), etc. 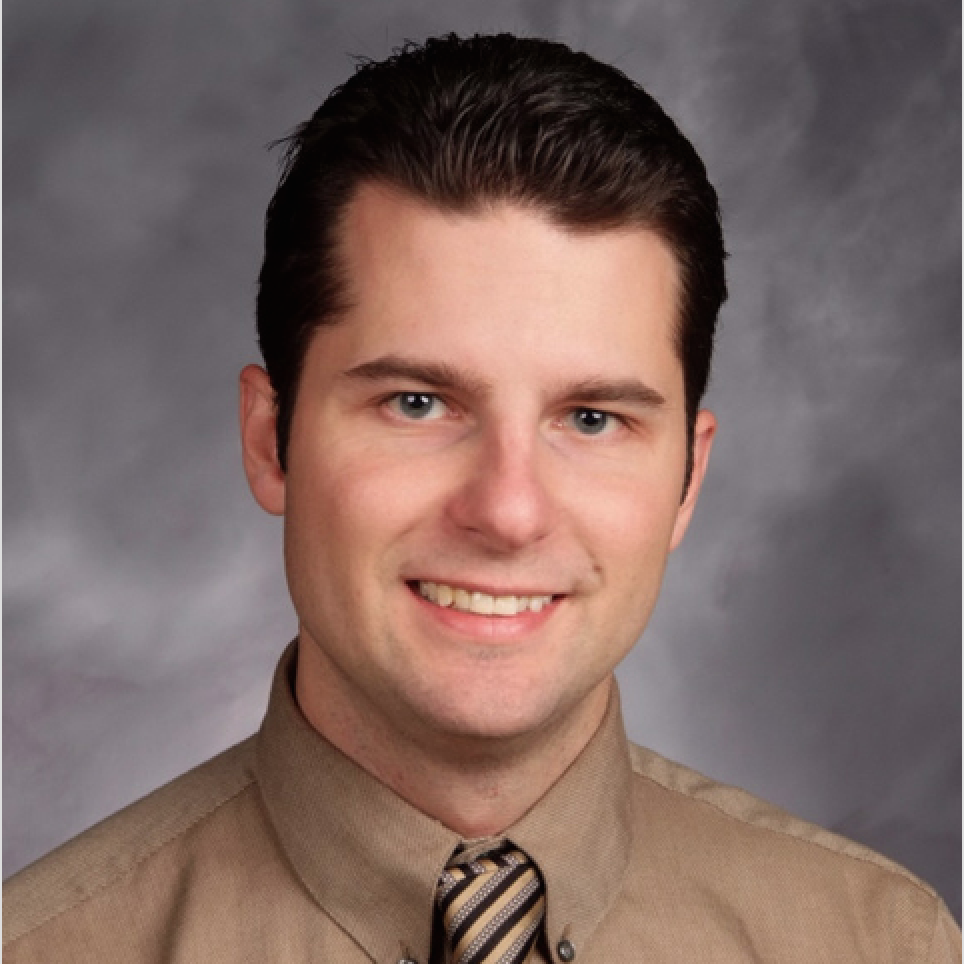