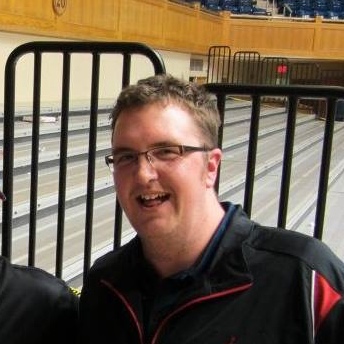 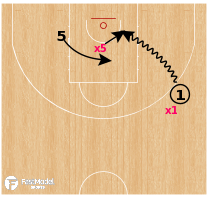 Here are some more basic drills we have found extremely valuable during the "implementing Dribble Drive" phase, which we still use on a daily/weekly basis (they are a modified version of the traditional DDM Blood Drills). The importance of being able to create a "split" (where two defenders commit to the ball carrier) is pararmount within our DDM system, but the ability to be able to make an appropriate read/decision is just as important. There is no point getting in to the paint if you are just going to throw the ball away. What we are doing in this series is creating gamelike situations for our players, then letting them play it out and build on their decision making ability. You can move the initial setup to suit your teams needs, and all players are encouraged to play all positions/roles as part of their basketball IQ development. See More 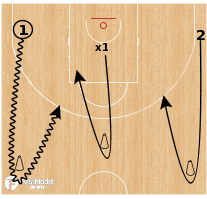 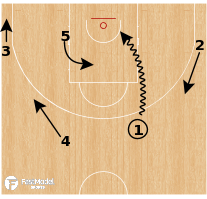 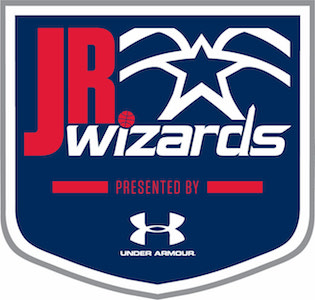