One of the most common three on three play in basketball is splitting the post and scissoring off the post, or first cutter and second cutter.  This play uses an double staggered down screen.  It involves the high post man and both guards.  It's a great way to get your point guard a great shot.

Gregg Popovich has built a good portion of his career wins on the efforts of veteran-laden teams, led by Hall of Famer David Robinson and future Hall of Famer Tim Duncan, playing a traditional, grind it out style of inside out basketball.  It's been a style that was extremely successful, winning Popovich almost 65 percent of his regular season games (more than 53 games a season) and five NBA Championship Titles.

If you like Coach Gregg Popovich and his San Antonio Spurs Scissors Play then you need to check out my website:  Men's Basketball Hoop Scoop 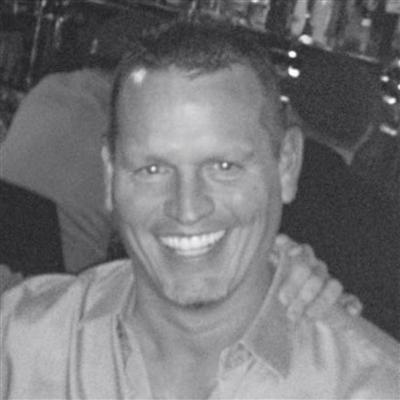