The play below is an example of a set that the Suns are running to get their third year center Alex Len an easy jump shot. Bledsoe brought the ball up the court and passed to TJ Warren and made a thru cut to the opposite wing. As Bledsoe cut thru the lane, Booker crossed paths with him on his way to set a screen for Len on the block, the ball is swung from Warren to Chriss and then to Bledsoe. As soon as Chriss made the pass he ran down to set a pin down screen to get Len open at the free throw line. The play was executed flawlessly and Len nailed the jumper. 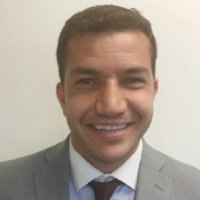