One of the harder actions to negate at the recent FIBA U17 World Championships was Bosnia & Herzegovina's cross screen, down screen into middle on ball action which they ran for thier leading player Dzanan Musa.

The action allows multiple scoring opportunities for Musa while engaging weakside defenders and allowing the best chance for penetration to a score or kick out 3.

We met Bosnia & Herzegovina in the round of 16 and spent a lot of time ensuring we could negate this action. As the game showed they were still able to create positive shots out of this action, even against a heavy scout. 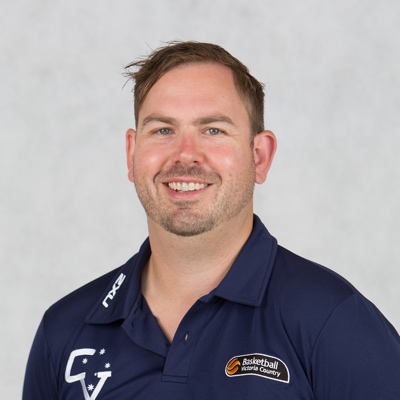