Despite their recent woes, the Golden State Warriors still rank as a top 10 offensive team in basketball, which is impressive given the amount of time they have spent without center Andrew Bogut this season. Bogut is a versatile offensive option that can score on the block and facilitate from the post or the elbow, which makes for some great offensive chemistry with David Lee, Golden State's other multi-skilled big man.

The Warriors can also use Bogut as a way to create offense for their potent guards - Stephen Curry and Klay Thompson. Here is an example of the Warriors putting Bogut on the block and using weakside action, as well as Bogut's nifty passing touch, to get a good open look for Thompson at the free throw line. 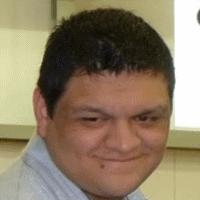