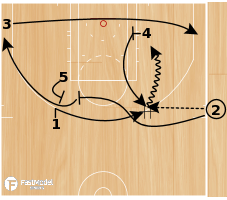 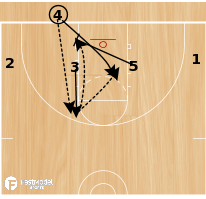 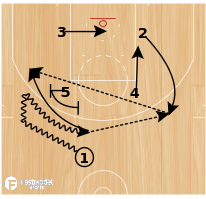 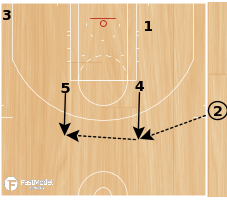 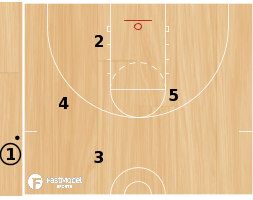 Today's "Play of the Day" is a Sideline Out of Bounds play from the Coaching Toolbox to be saved for end of game situations when you really need a score. See More