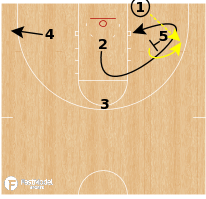 Use both misdirection and guard-to-big screens for an open look inside with this 3 Low OOB from the Purdue Boilermakers. See More 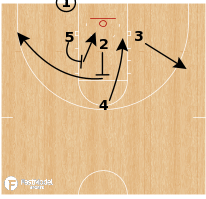 This 3 Low BLOB has been the go-to set for the '17-'18 Duke Blue Devils. Primarily used to get Grayson Allen a 3 in the corner, the screener (5) often finds himself wide open while the defense focuses its attention on Allen. Click for more content from Tony Miller! See More 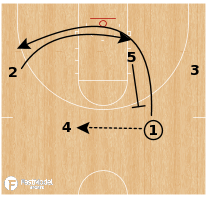 Lehigh 4 Out Pistol Back Screen

Lehigh ran this action to get the 5 man an open post up during the 2017 Patriot League Tournament. See More 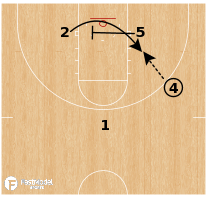 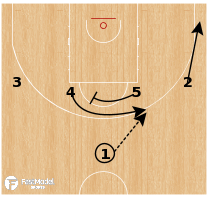 In this 1-4 high set, Italy gets the 4 man the ball on the move in the slot looking to drive with a cross screen. 5 then sets a back-screen for the point if the drive for 4 isn't there. See More

This play can be used if the defense is pressuring all passing lanes. Test the defense with the back-screen to see if they mess up on the exchange. See More 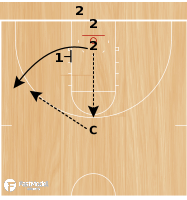 Post Breakdown Drills to teach pin screening then sealing and back screeing out of the post. See More 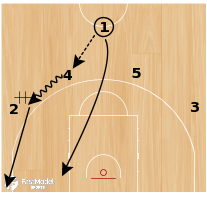 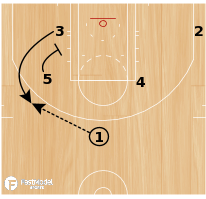 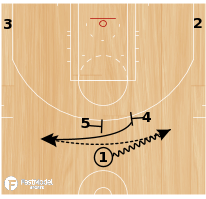