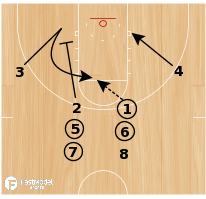 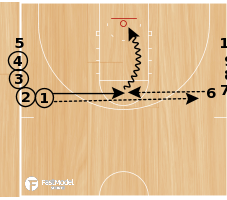 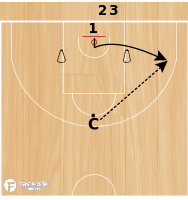 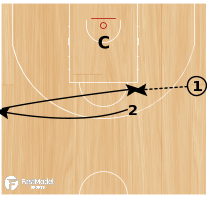 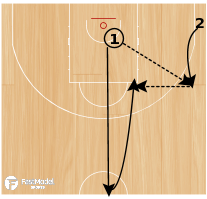 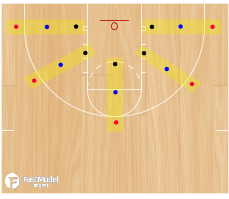 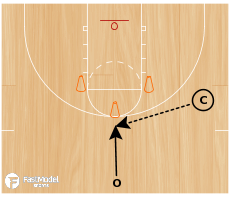 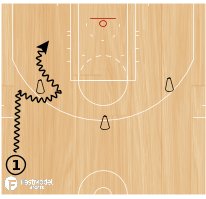 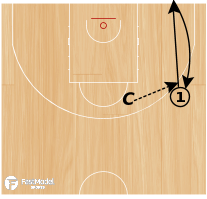 This drill is a good conditioner. You can vary the drill in different ways - move the spots to different places - add reps. i.e. have them do the spots 2 or 3 times before rest - add actions. i.e. 1 dribble pull up or drives to basket from each spot See More