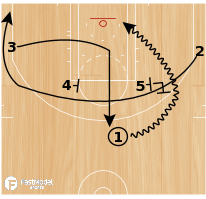 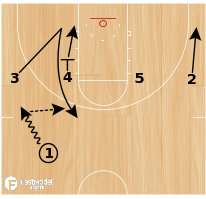 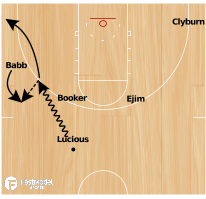 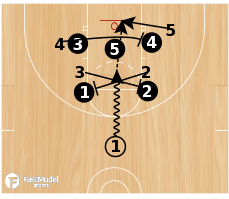 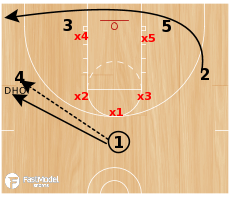 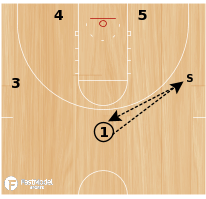 Today's FastDraw Play of the Day is is a quick hitter to get your shooter open in Early Offense. See More 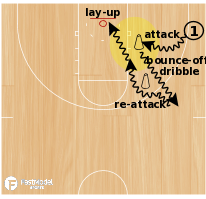 Today's FastDraw Drill of the Day will help your guards are beating the defense in pick and rolls! See More