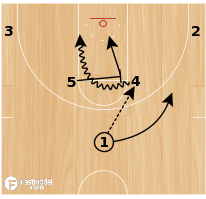 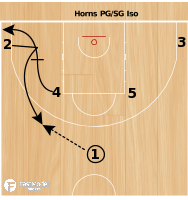 This Horns set to isolate either your PG/SG was run by Greece as their opening play against Slovenia in the European Championship yesterday. Vasilios Spanoulis is one of the most outstanding guards in Europe and is currently playing for Olympiakos Piräus in Greece. See More 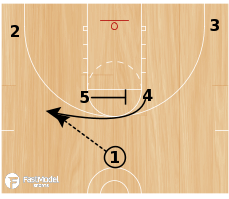 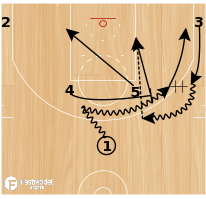 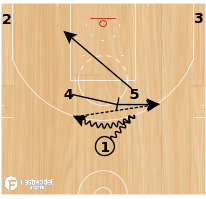 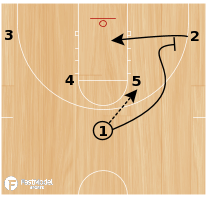 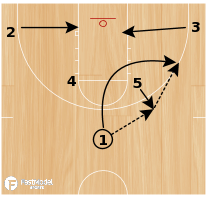 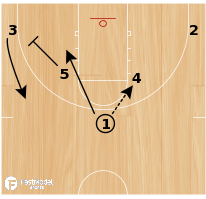 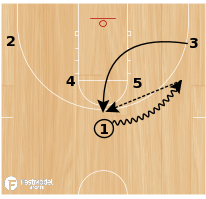 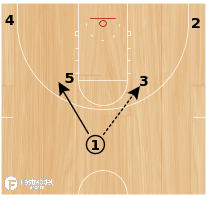 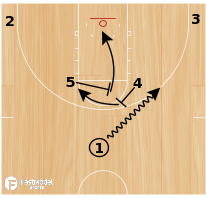 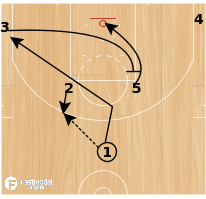 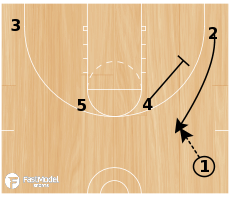