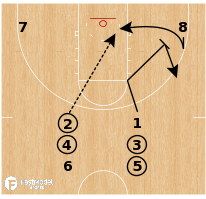 Read more about this and other drills in Coach Hamilton's blog post below! Pre-Practice: Setting the Tone for Success See More 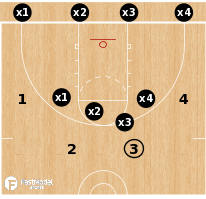 My favorite pack line shell drill, which can easily be adapted to any defensive system, is 4-on-4 Shell vs Combo. This drill not only emphasizes our defense, but also our motion principles. See More 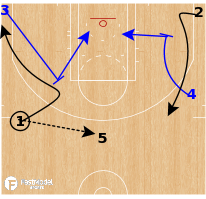 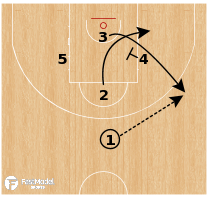 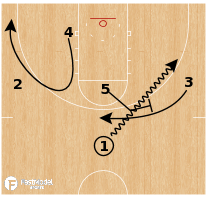 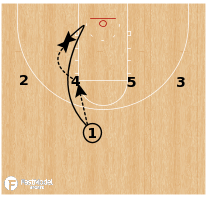 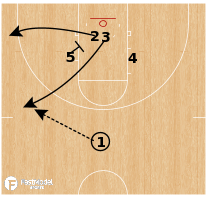 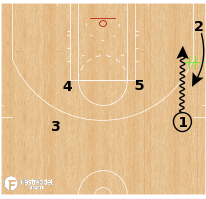 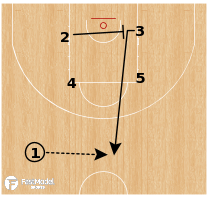 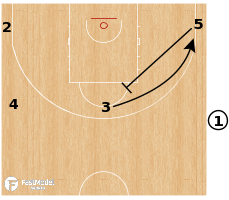 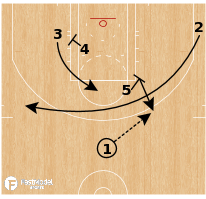 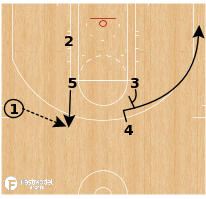