This is a great 3-man transition drill that ends with a penetration and kick action. See More 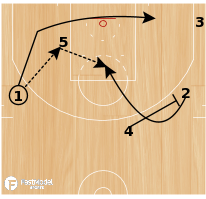 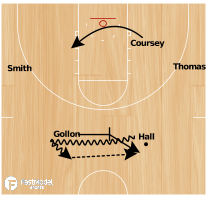 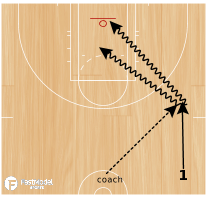 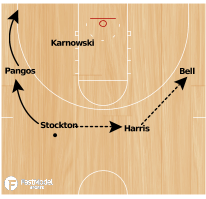 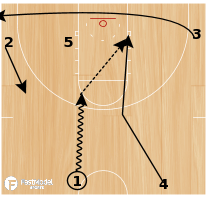 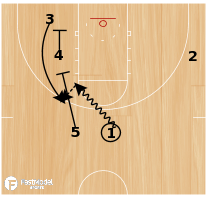