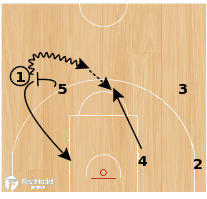 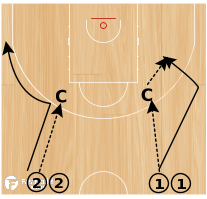 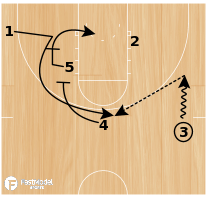 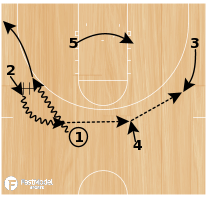 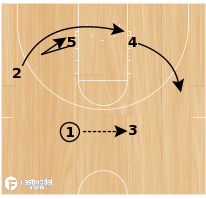 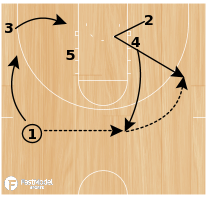 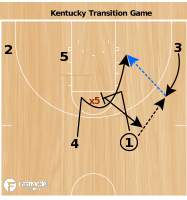 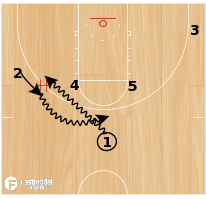 This play is from the 2010-2011 Houston Rockets season. This play is best for teams with a scoring guard that can make decisions coming off of a ball screen. See More