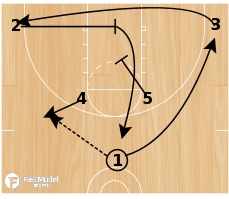 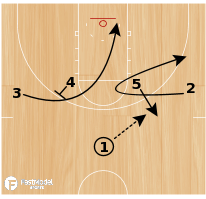 High Curl ISO is a quick hitter out of the 1-4 high set. The primary goal is to get the ball to the 4-man on a cleared out side for an ISO chance to drive and score. Give it a try! See More 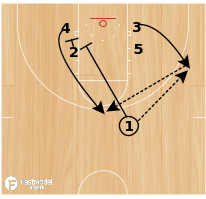 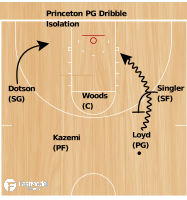 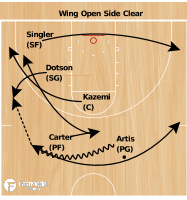 This play involves a lot of movement and can catch the defense napping. Good set-up for Dotson to use his ability to penetrate and score See More 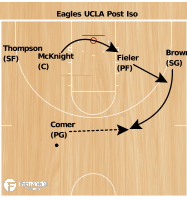 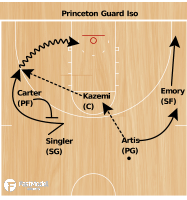 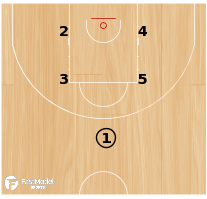 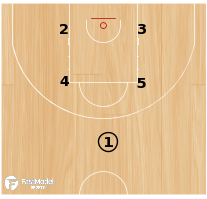 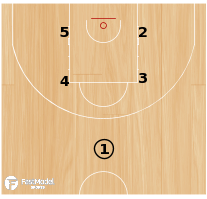 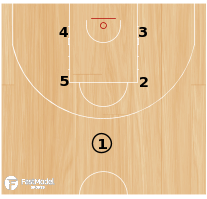 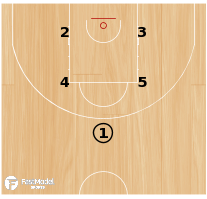 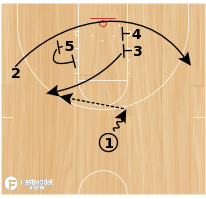