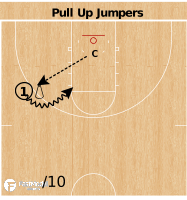 This is a great shooting workout to enhance a player's skills and finishing moves while using a ball screen. See More 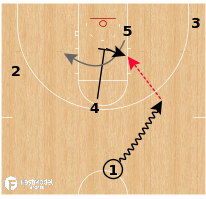 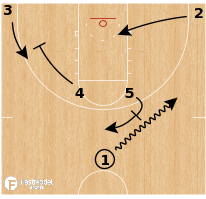 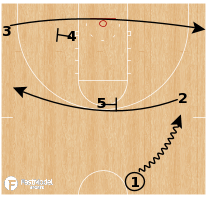 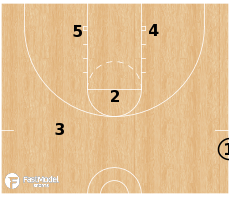 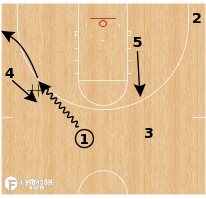 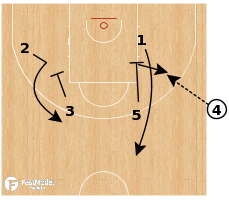 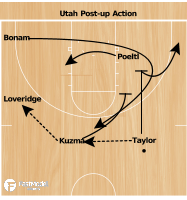 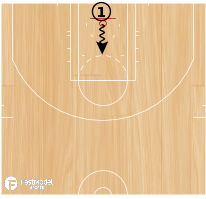 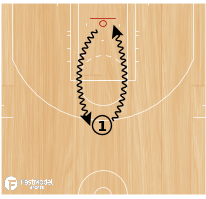 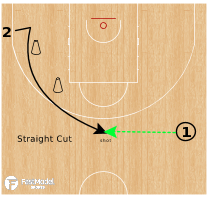 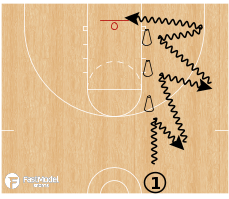