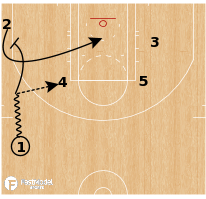 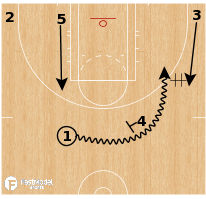 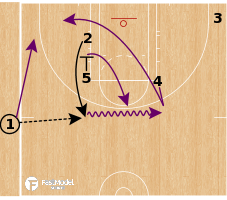 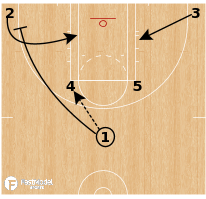 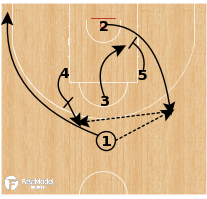 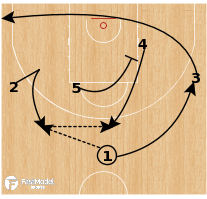 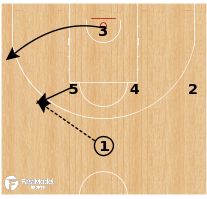 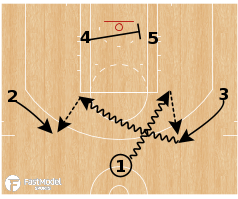 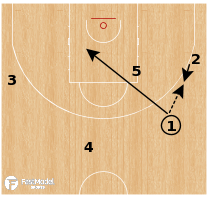 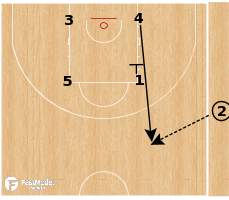 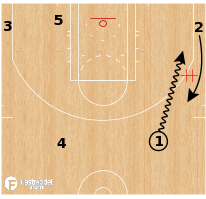 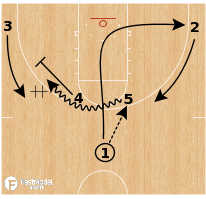 Coach John Calipari commonly begins games with some sort of Horns set. This particular play is designed for a shooter. See More 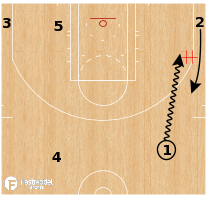