Wing ball screens can be difficult to guard especially verse teams that run them frequently in their sets or run pick & roll motion. We went to icing wing ball screens to limit their effectiveness.

Benefits of this defensive strategy:

1) You keep the ball on the wing, shrink the court and make the ball handler play in a crowd.

2) There are not many guards that excel at the off the dribble mid-range pull up.

3) With the rise in analytics more and more coaches discourage the mid range pull up.

4) The forward/center is limited to mid-range jumpers and threes.

5) Although the three-ball is shot at an increasing clip, there are not many centers that we face that will shoot a high percentage from three. We are ok with the other team's center taking contested threes and mid-range jumpers. In fact most of the centers we face don't shoot them at all or are reluctant.

6) Limiting the shot options to contested threes and mid-range jumpers by the ball handler and forward, the other players that are accustomed to getting kick out threes aren't in rhythm when they finally get touches.

7) Not many teams know how to counter icing wing ball screens. So some coaches will just stop running plays that have wing on ball screens because you can blow up an entire play and stagnate their offense by not letting the wing ball screen happen.

See video below for examples.

D2/D3 Coaches - have you seen a demo of the new FastScout Web yet?! 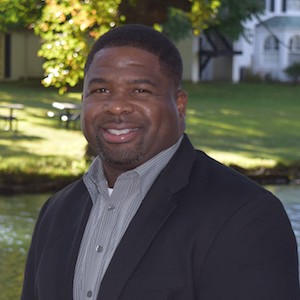