The Denver Nuggets took advantage of their versatile lineup on this play during a 117-85 win over the Los Angeles Lakers on November 27th. It takes principles of a basic "pass and cut" motion offense, along with dribble penetration and pick and roll concepts.

It starts out with passes and cuts, but then Jamal Murray (1) cuts back while Nikola Jokic (5) screens, starting a pick and roll action off after Murray receives a pass from Paul Millsap (3).

This confuses the Lakers defense, which does not switch, and LeBron James, who is defending 4, is late on the rotation leading to a layup for Murray.

The advantage of having bigs that can shoot is that if LeBron rotated earlier, Murray could've passed to either Juan Hernangomez (4) or Malik Beasley (2) in the corner for a catch and shoot opportunity.

Sharing the ball forces the defenders to make decisions. The more decisions that have to be made, the more chances for an error that an offense can take care of. Having versatile players like the Nuggets do makes those defensive decisions so much tougher (do I stay on my guy and perhaps leave him open for a 3? Do I help?), which can often lead to these late rotations and result in buckets. 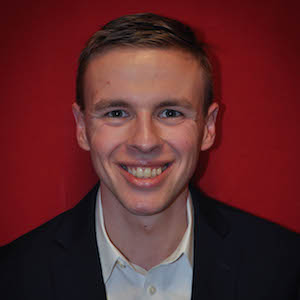