This was a play run at one time by the Dallas Mavericks in their 2011 NBA Championship run. The plan was to get Dirk and Kidd in a ballscreen read situation where Dirk could isolate at one of two spots on the floor and have proper spacing around him. 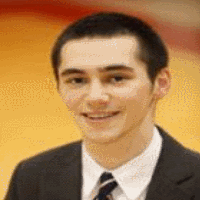