Brazil was down 7 with 17.2 seconds left against Lithuania, trying to finish off a comeback that had them down by 25 in the second half.  They used the familiar box setup for this SLOB play.  Often times in this situation 2 will set a cross screen for 3.  In this play 2's starting position was facing 3 as if he was going to screen for him.  Once 1 was given the ball, 2 instead cut off of the double screen by 4 & 5.  When he didn't get the ball, 2 continued to the corner.  3 then ran off of the second double screen.  3's defender was unable to get through the screen which forced a switch and eventually a foul on the 3 point shot. 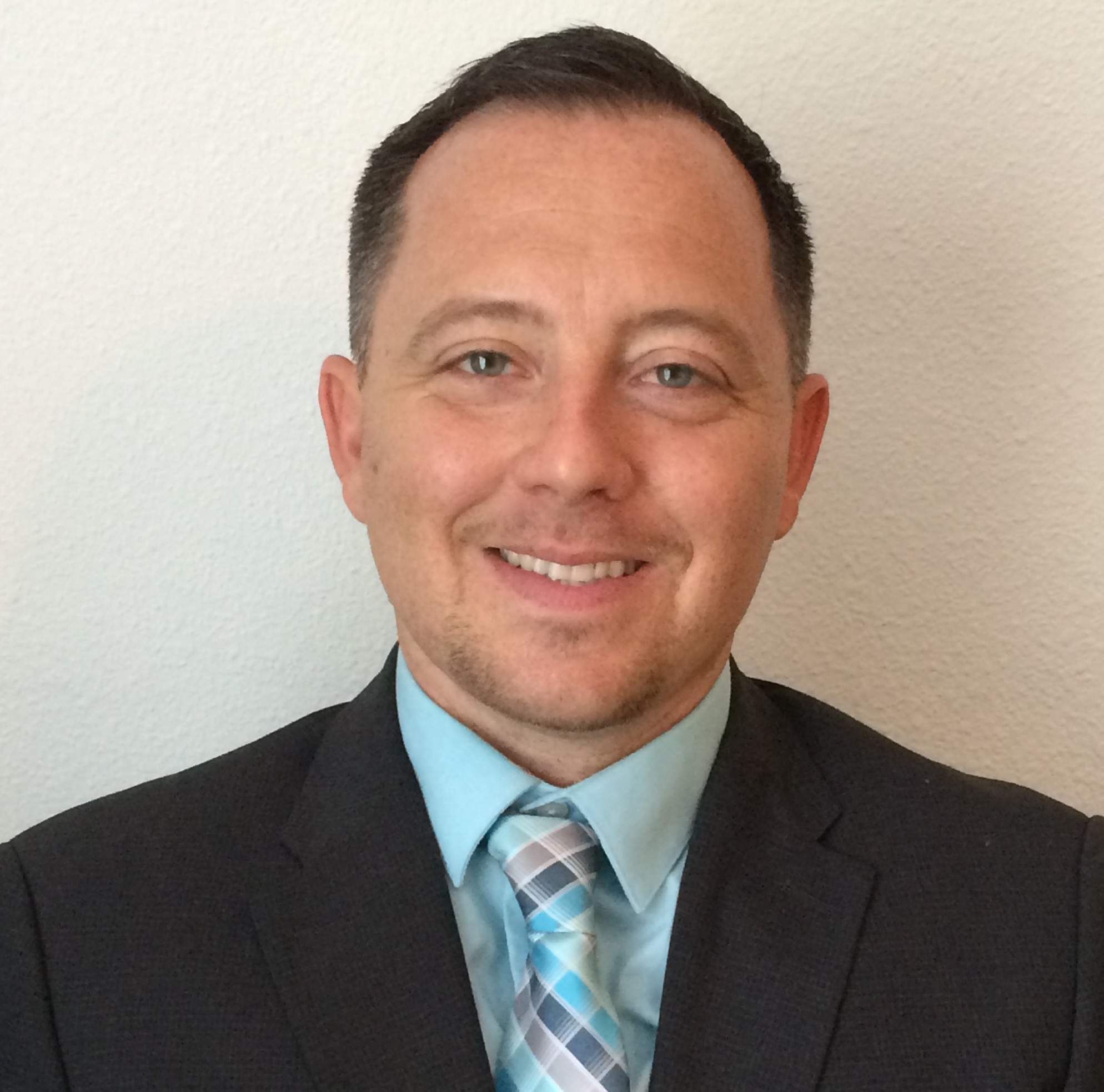