Sometimes the best way to get open is to set a good screen. For this basketball play you are going to set your best shooter up like he is going to set a screen and then when his defender gets ready to help on the screen run him off the single on the other side. Mix up the ways that you get your best player touches the basketball, don’t be predictable. Read the defender and to get a shot but don’t over force the shot. This play is from the 2005-2006 Duke season. 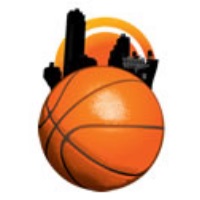